Recorded at the Lannan Foundation in Santa Fe, New Mexico on January 10, 2016. 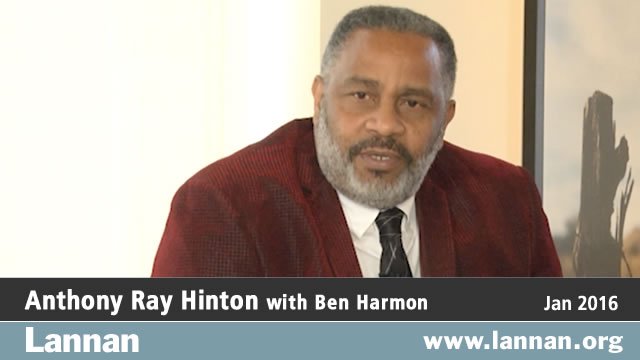 This was a special Lannan Cultural Freedom event.

At the age of 29, Anthony Ray Hinton was arrested in Birmingham, Alabama and charged with two capital murders based on flimsy and faulty firearms evidence. Despite having no criminal background, a confirmed alibi, and successfully passing a polygraph test, he was convicted and sentenced to death. Throughout 30 years in jail and on death row, he not only maintained his innocence but persisted in trying to have his case overturned. Finally, in April 2015 with the support of the Equal Justice Initiative, he was fully exonerated and set free.

You may learn more about this event on the Lannan website; you may also view the video recording of this event there.