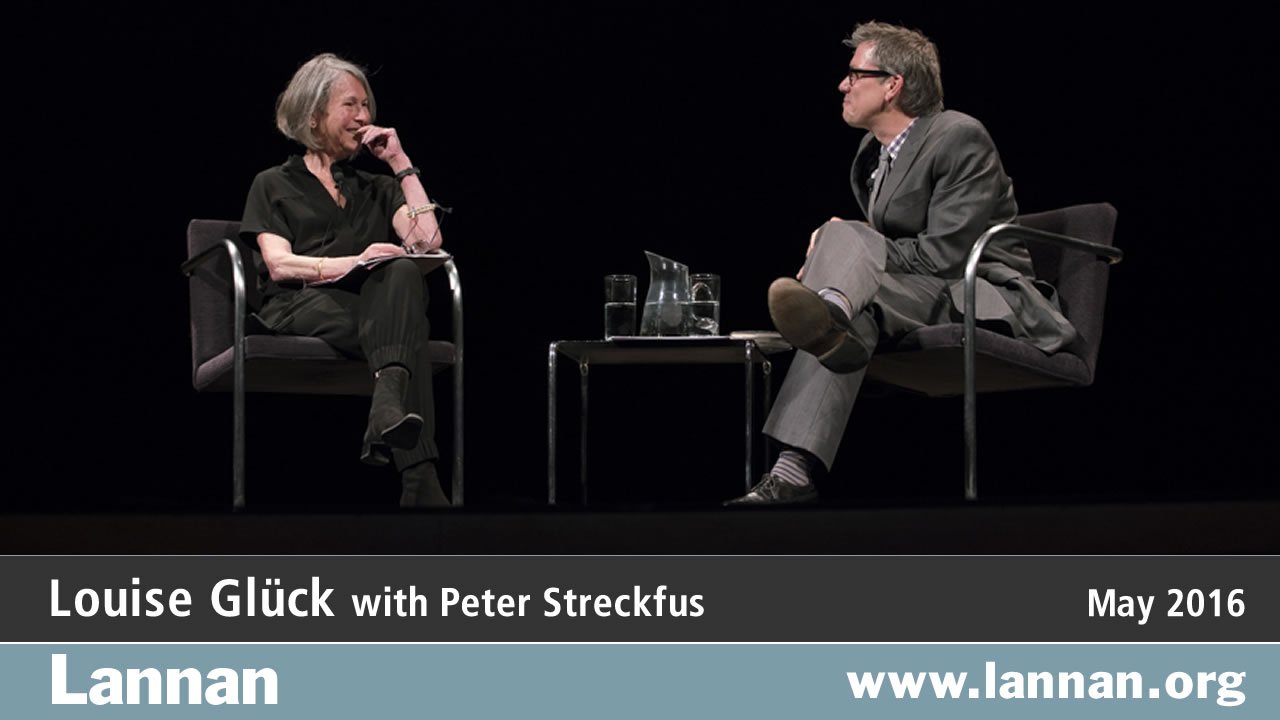 Louise Glück, a former Poet Laureate of the United States, is the author of over a dozen books of poetry including Faithful and Virtuous Night (winner of the National Book Award for Poetry) and her recent anthology, Poems: 1962-2012. Pulitzer Prize winner Robert Hass has called her “one of the purest and most accomplished lyric poets now writing.”
Glück taught at Williams College for 20 years and is currently Rosenkranz writer-in-residence at Yale University. She is a member of the American Academy of Arts and Letters, and in 1999 was elected a Chancellor of the Academy of American Poets. Her numerous books of poetry include A Village Life (2009), The Seven Ages (2001), and The Wild Iris (1992), for which she received the Pulitzer Prize. Louise Glück says of writing, “[It] is not decanting of personality. The truth, on the page, need not have been lived. It is, instead, all that can be envisioned.”