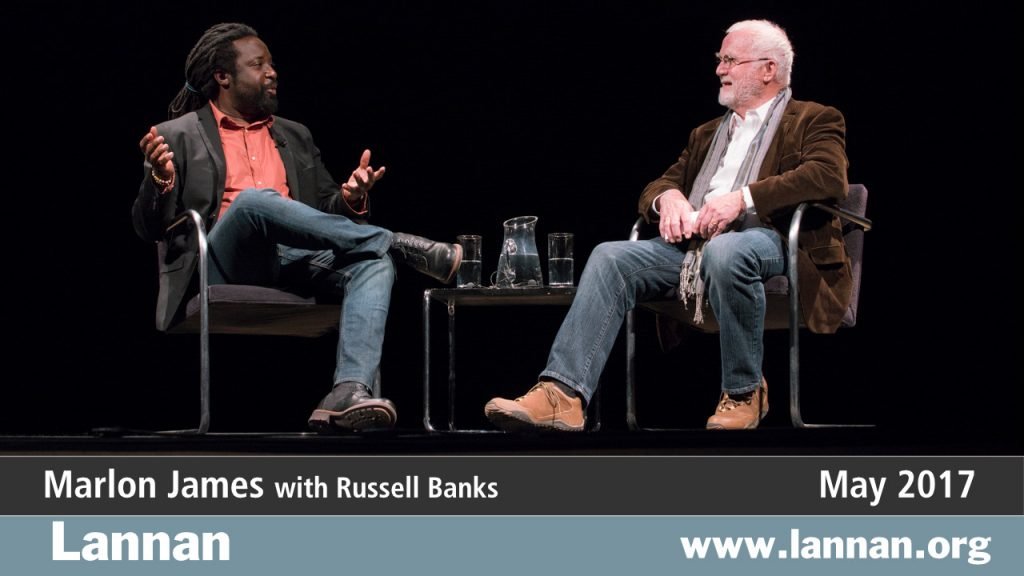 Marlon James’ A Brief History of Seven Killings was the winner of the 2015 Man Booker Prize for Fiction, making him the first Jamaican writer to receive the UK’s most prestigious literary award. The book presents an untold history of Jamaica in the 1970s, relayed through multiple narrators, with the climax centering on an attempted assassination of reggae legend Bob Marley. Describing the book for the New York Times, Michiko Kakutani wrote, “It’s like a Tarantino remake of “The Harder They Come” but with a soundtrack by Bob Marley and a script by Oliver Stone and William Faulkner, with maybe a little creative boost from some primo ganja.” James’ other novels include John Crow’s Devil, the story of a biblical struggle in a remote village in Jamaica in the 1950s, and The Book of Night Women, about a slave revolt on a Jamaican plantation in the early nineteenth century. James’ poignant essay on his experience of coming out, “From Jamaica to Minnesota to Myself,” appeared in the New York Times Magazine in March 2015. James lives in Minneapolis, Minnesota, and teaches English and creative writing at Macalester College.

In this episode, Marlon James was introduced by Russell Banks, read from his work, then joined Russell Banks in conversation.

You may learn more about this event on the Lannan website; you may also listen to the audio recording of this event there. Photos from this event are available on Flickr.