Recorded at the Lensic Theater in Santa Fe, New Mexico on February 28, 2018. 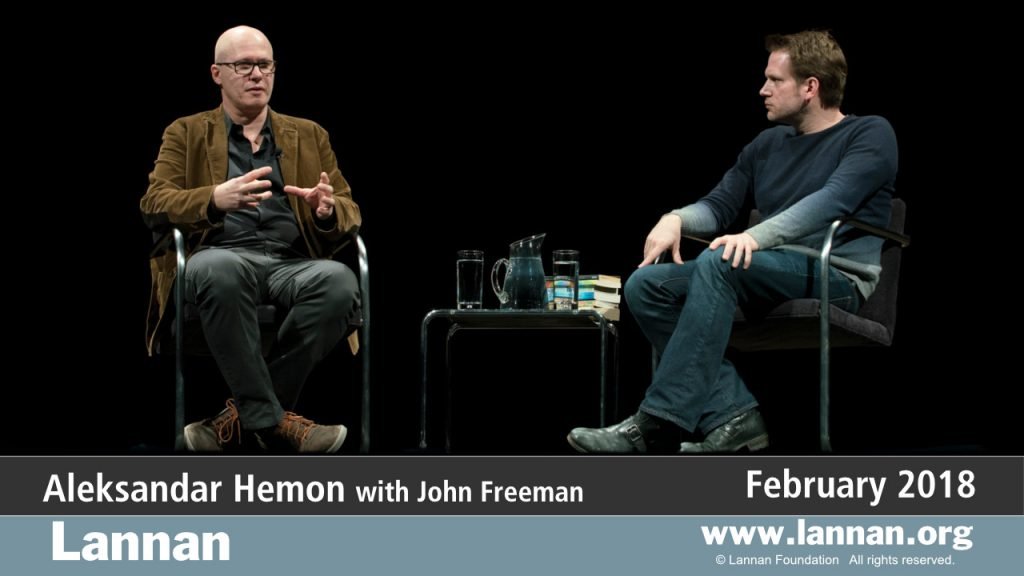 Aleksandar Hemon’s books include the novels The Making of Zombie Wars and Nowhere Man, a finalist for the National Book Critics Circle Award, and the story collections The Question of Bruno and Love and Obstacles. Born in Sarajevo in the former Yugoslavia in 1964, Hemon was visiting Chicago as a tourist in 1992 when the Bosnian War broke out. Unable to return home, he eventually settled permanently in Chicago.

Having arrived with only a basic command of English, Hemon learned the language by reading the novels of Vladimir Nabokov; he published his first story in English in 1995. The New Yorker described him as having an “astonishing talent to notice the world with a sarcastic, wily precision that is then put in tension with his love of surreal metaphor.”

Hemon’s writing has appeared in The New Yorker, Esquire, and the New York Times, with more recent work addressing issues of immigration and the Trump administration. In a piece entitled “When Neighbors Turn on Each Other, It Happens Fast,” he writes, “Nevertheless, the question remains what happens to that sense of ethical stability when there is a societal rupture, when the infrastructure that allows for essentialist individualism is damaged and destroyed?” Hemon was awarded a Guggenheim Fellowship in 2003 and received a MacArthur “genius grant” the following year. He lives in Chicago with his family.