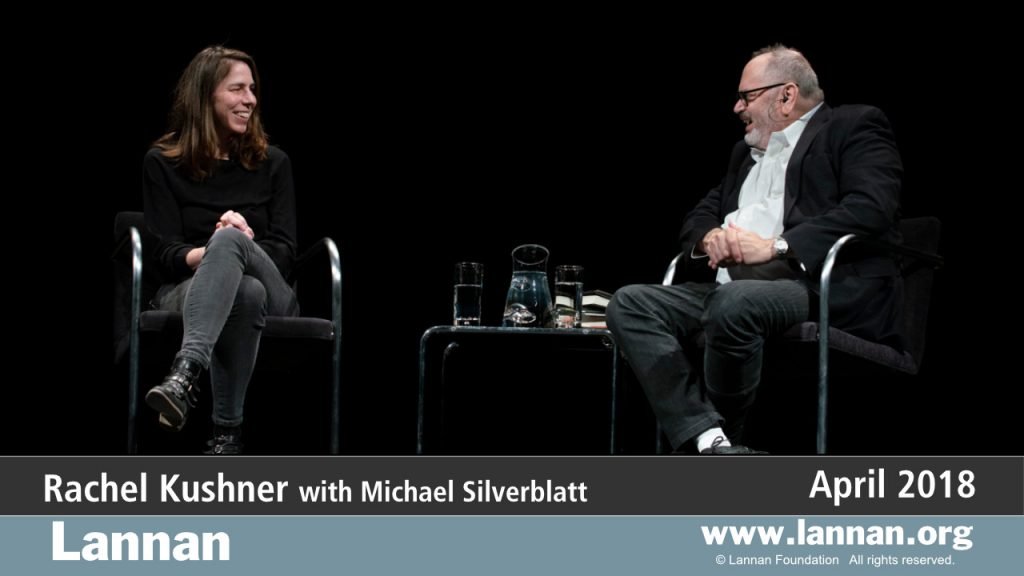 Rachel Kushner’s first novel, Telex from Cuba, is set in Oriente, Cuba, in an expat community funded by the United Fruit Company and a nickel mine, during the years leading up to Castro’s revolution. Of the book, the New York Times wrote, “Out of tropical rot, Kushner has fashioned a story that will linger like a whiff of decadent Colony perfume.”

Her second novel, The Flamethrowers, is set mostly in the mid-1970s and follows the life of Reno, so named for her place of birth, a young artist who comes to New York intent on marrying her love of motorcycles, speed, and art. The title takes its name from weapons used by the Italian Arditi, a division of elite shock troops that operated during the First World War.

Kushner has twice been a finalist for the National Book Award and is a Guggenheim Fellow. Her fiction and essays appear regularly in the New York Times, the Paris Review, The Believer, Artforum, Bookforum, Fence, Bomb, and Grand Street.

You may learn more about this event on the Lannan website; you may also listen to the audio recording / watch the videos of this event there. Photos from this event are available on Flickr.