Recorded at the Lensic Theater in Santa Fe, New Mexico on May 2, 2018. 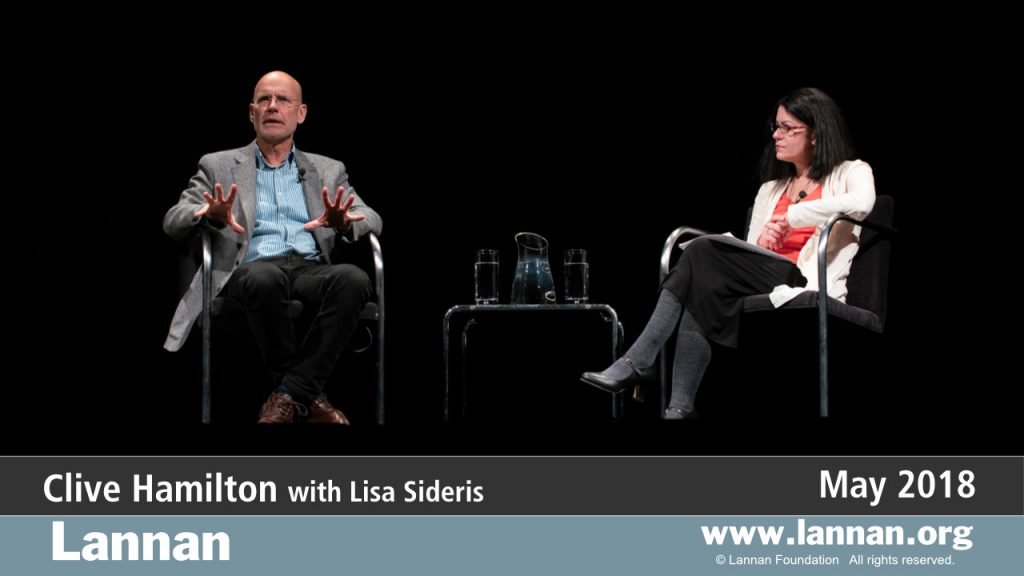 Clive Hamilton is an Australian author, public intellectual, and professor of public ethics at Charles Sturt University in Australia.

Hamilton has published on a wide range of subjects. Among his early works are Growth Fetish, Affluenza (with Richard Denniss), andÂ Silencing Dissent. His most recent books include The Freedom Paradox: Towards a Post-Secular Ethics, Requiem for a Species: Why We Resist the Truth about Climate Change, and the recently published Defiant Earth: The Fate of Humans in the Anthropocene.

In this episode, Clive Hamilton talked about his work, then joined Lisa Sideris in conversation.