Recorded at the Lensic Theater in Santa Fe, New Mexico on January 23, 2019. 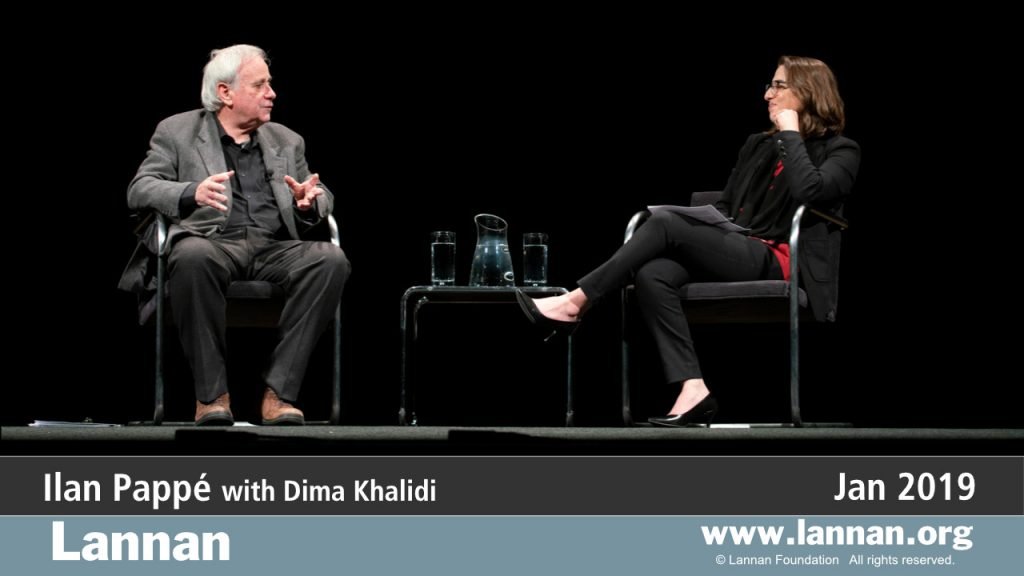 Pappé’s research contextualizes the history of Palestine into a larger global context of settler colonialism. His historiography challenges the dominant Israeli narrative. He writes, “Standing idle while the American-Israeli vision of strangling the Strip to death, cleansing half of the West bank from its indigenous population and threatening the rest of the Palestinians…”inside Israel and in the other parts of the West Bank…”with transfer, is not an option. It is tantamount to ‘decent’ people’s silence during the Holocaust.”

In this episode, Ilan Pappé talked about his work, then joined Dima Khalidi in conversation.